John Hegarty has been central to the global advertising scene over six decades working with brands such as Levi’s, Audi, Boddingtons, Lynx, British Airways and Johnnie Walker. He was a founding partner of Saatchi and Saatchi in 1970.  He founded Bartle Bogle Hegarty in 1982 with John Bartle and Nigel Bogle. The Agency now has offices in London, New York, Singapore, Stockholm, Shanghai, Mumbai and Los Angeles. John’s creative awards are numerous. He has been given the D&AD President’s Award for outstanding achievement and in 2014 was admitted to the US AAF Hall of Fame. John was knighted in 2007 and was the recipient of the first Lion of St Mark award at the Cannes Festival of Creativity in 2011. John wrote his first book ‘Hegarty on Advertising – Turning Intelligence into Magic’ in 2011 and his book “Hegarty on Creativity – there are no rules” was published in 2014.

That same year, John Co-founded The Garage Soho, an early stage investor company that believes in building brands, not just businesses. John has launched a new online 8-week course, entitled The Business of Creativity, aimed to equip people with tangible tools to help win through the application of creativity. 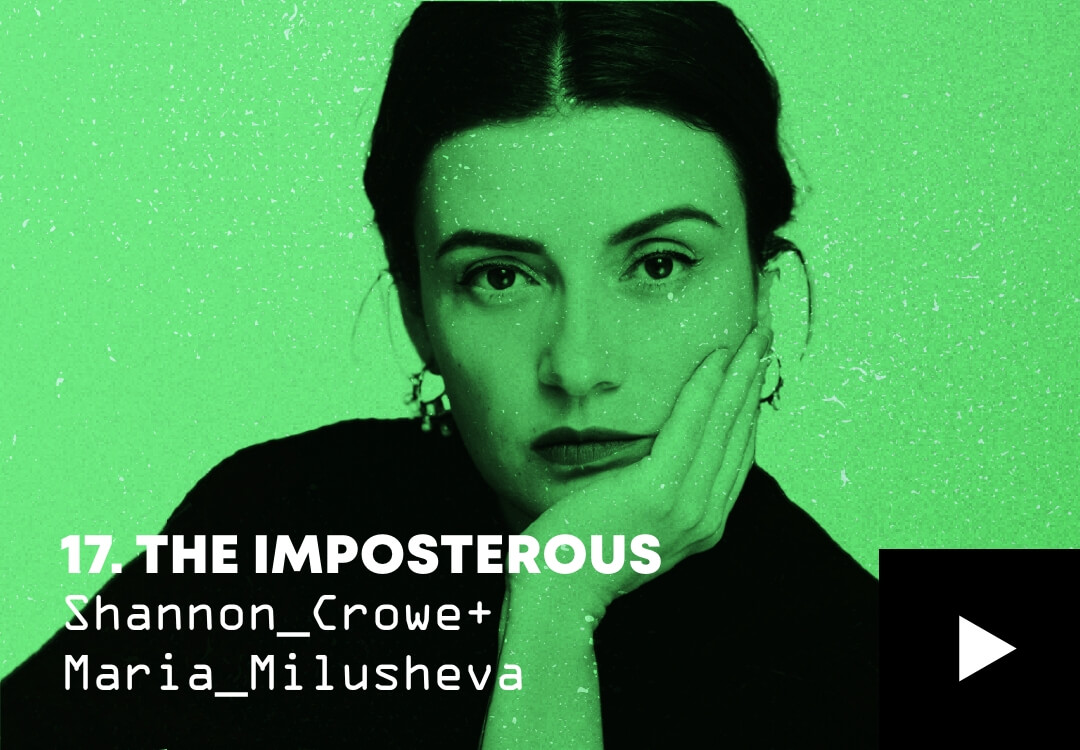 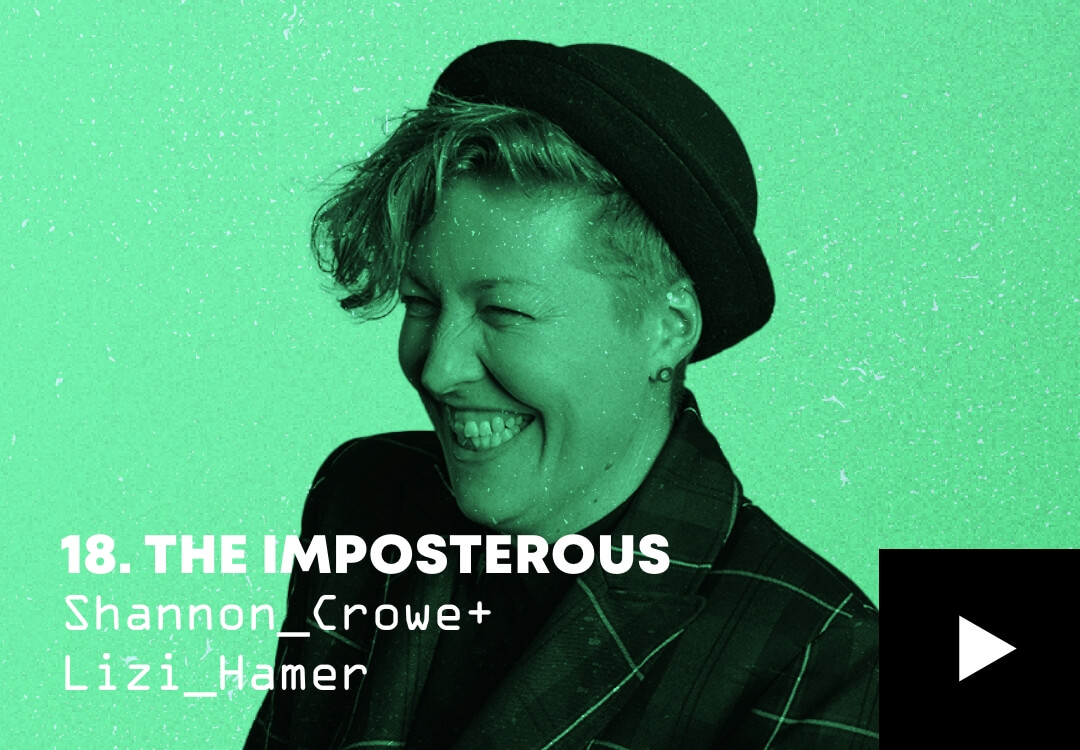 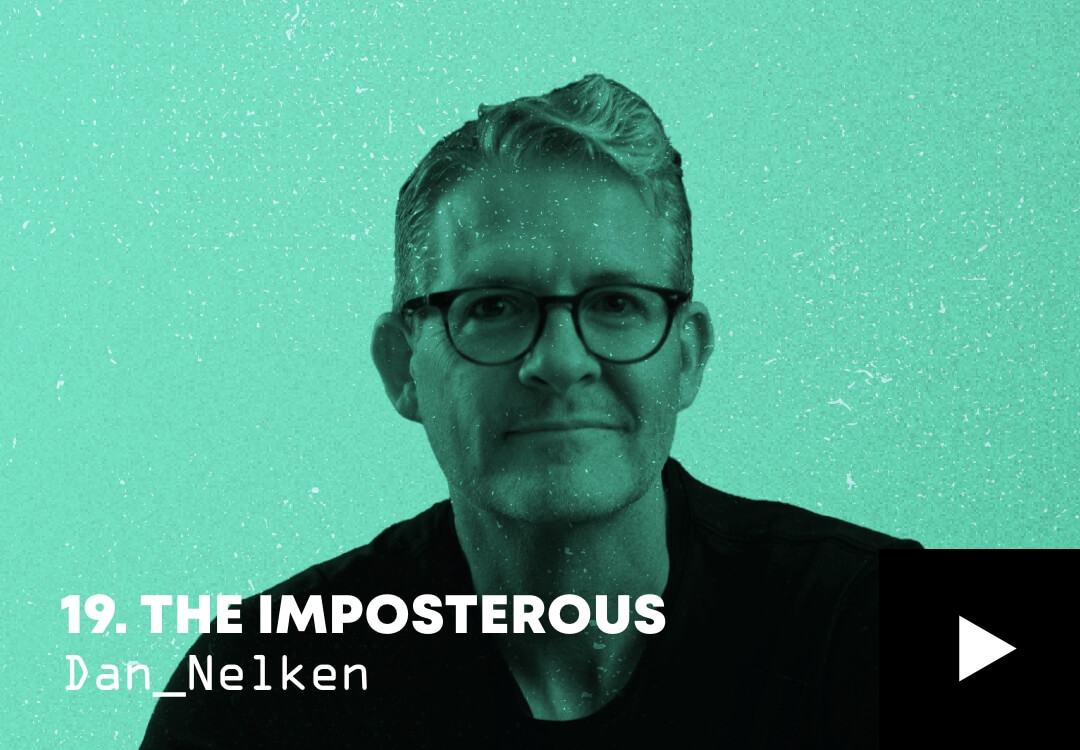