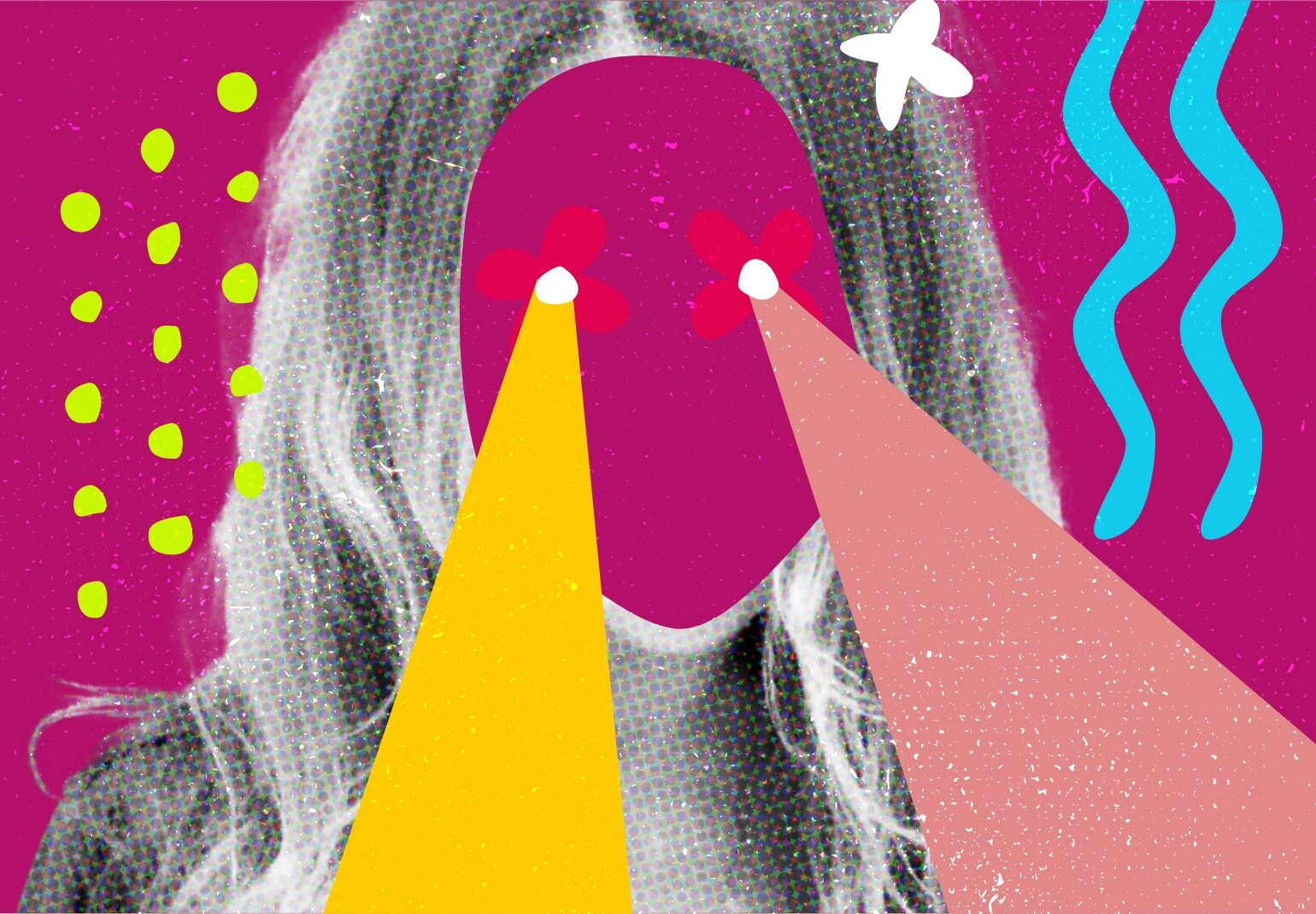 Sarah Barclay makes the work most of us dream of and won’t rest until there’s equality in Creative Department leadership. After winning AWARD School Sarah was discovered by The Campaign Palace Melbourne, and among her many highlights there, she created Sic ’em Rex for Holeproof. After several years, Sarah joined Clemenger Melbourne where her work included Not Happy Jan for Yellow Pages and The Milk campaign, featuring the legendary Retired Milkman, Roger Daly. Sarah then moved to BBDO New York briefly before being snapped up by the worldwide creative chief of Saatchi Bob Isherwood as a Regional ECD on Procter & Gamble, and she spent the last decade as Global ECD for JWT New York. Her work has appeared on more Hall of Fame reels than any other individual and she is the only person to have work appear in three of the four AWARD Decade showreels. 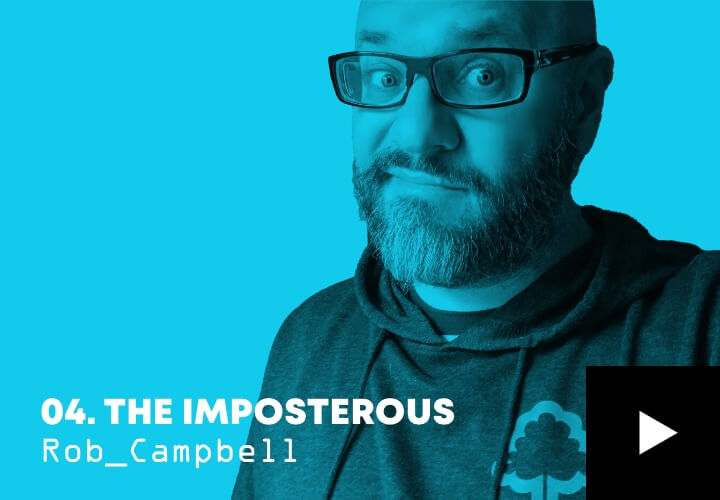 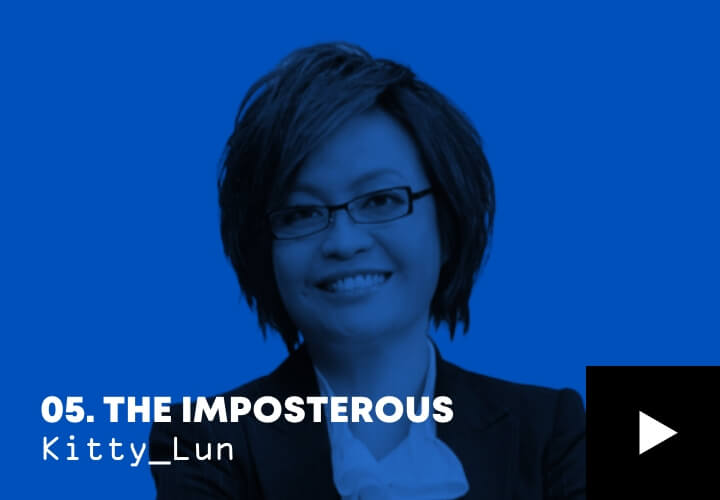