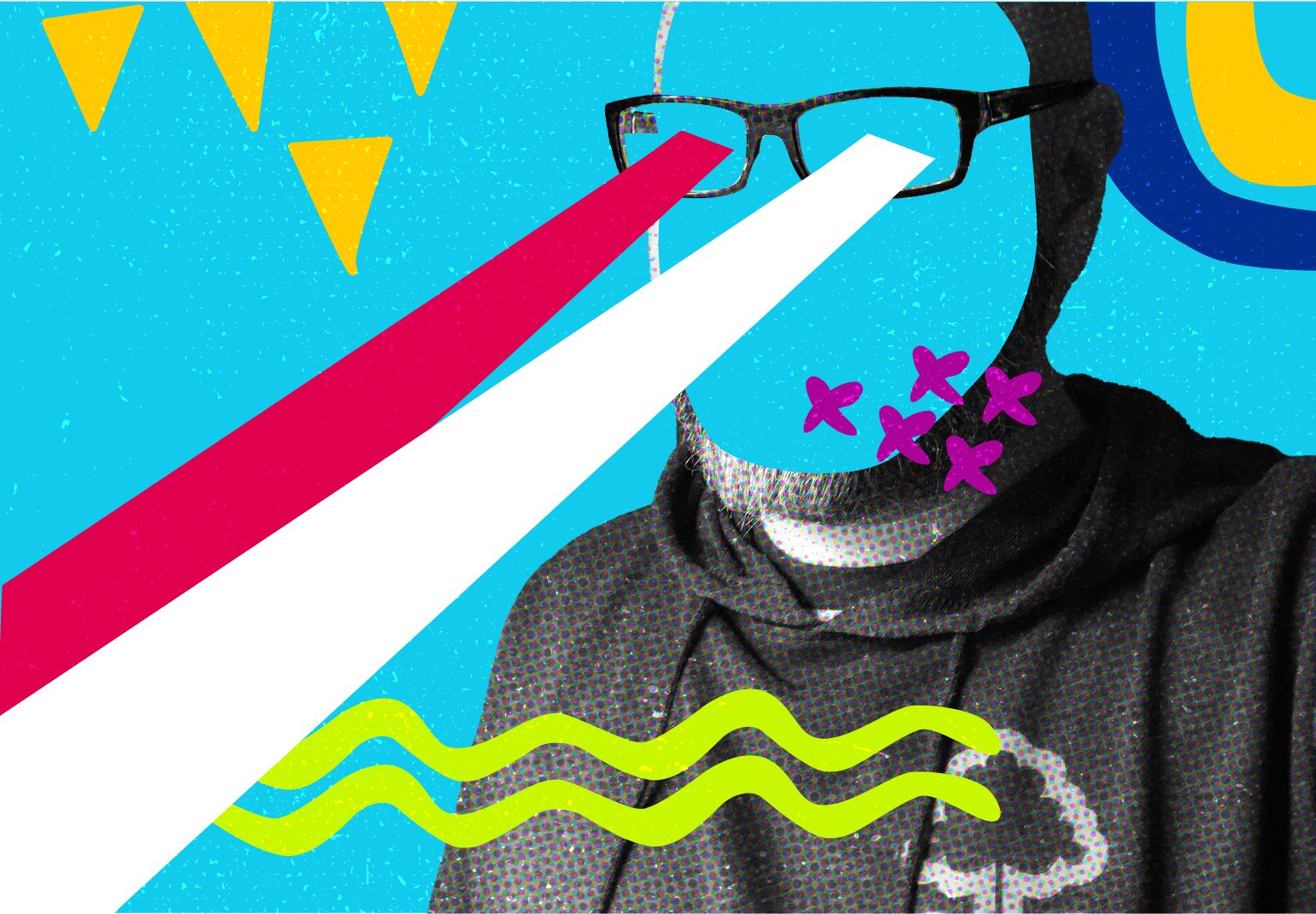 Rob Campbell is determined to create an environment where his team feels safe to be dangerous. Now Head of Planning at Colenso, he used to be a session guitarist for some of the World’s most well-known, terrible pop stars. He’s lived and worked all over the world and led strategy across America, Europe, Asia and Australasia respectively. He’s made famous work for NIKE, Spotify, IKEA, P&G, Converse, Chrysler & the rock band Metallica, won awards for everything from global Olympic ad campaigns to airport lounges and has an alumni of planners who now hold senior positions at Apple, Facebook, Reddit, Wieden+Kennedy, Mother, Uncommon, The Bill & Melinda Gates Foundation & Supreme. But the thing he’s most proud of is being called an “asshole” by Dan Wieden, Richard Branson & Lars Ulrich. 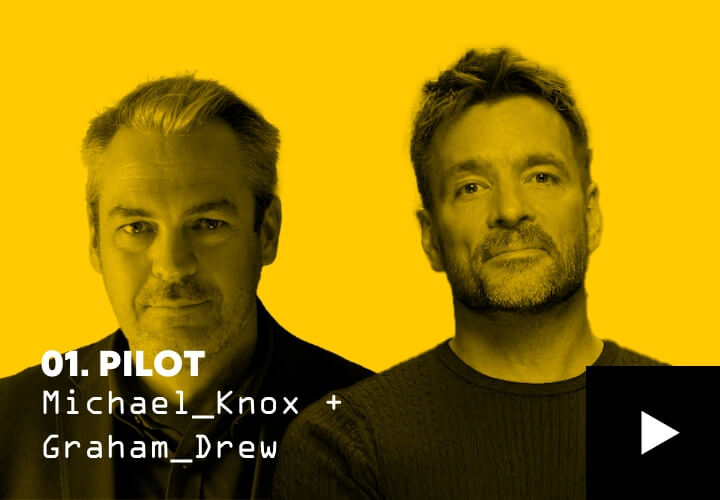 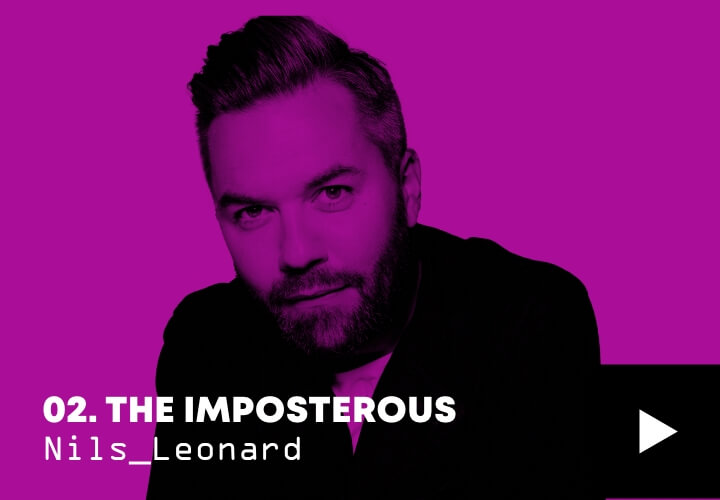 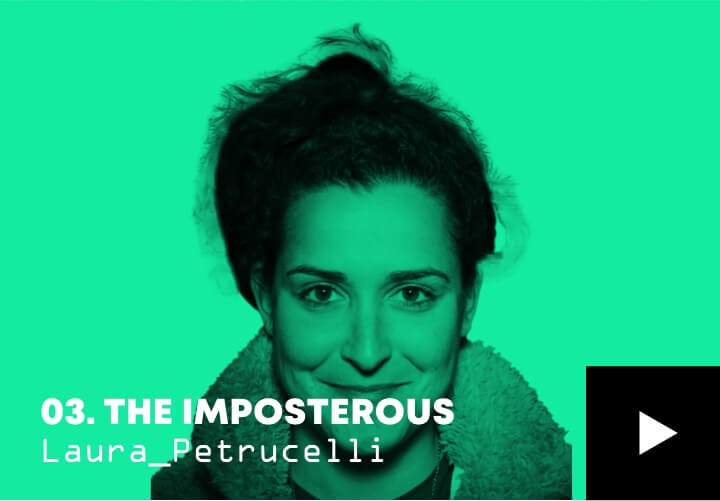