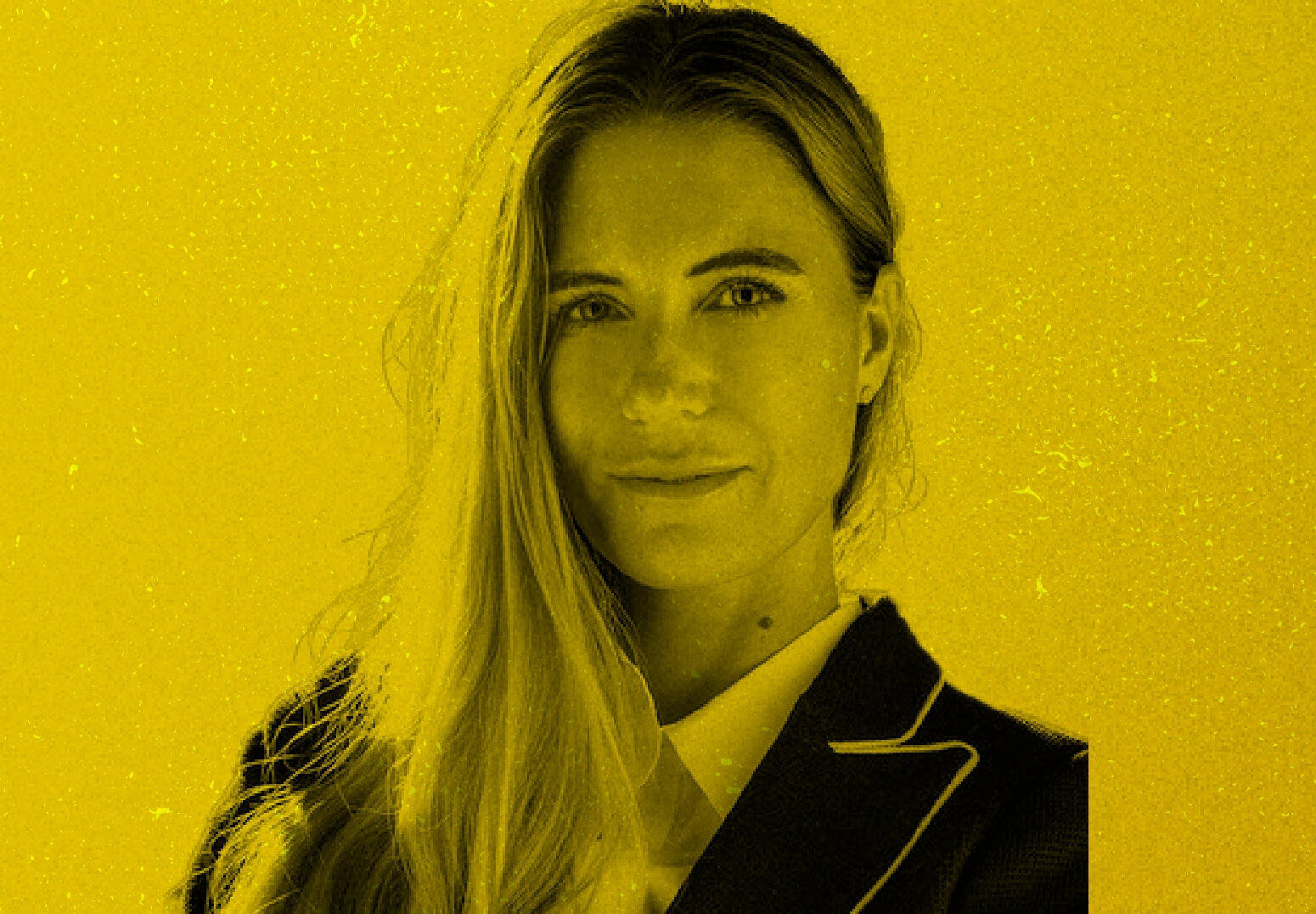 Veronica Beach is the original founder and now partner of the poolhouse (www.the-poolhouse.com), a social network for Producers in TV, Film & Advertising. Previously Veronica  was the Director of Production at Pereira O’Dell from 2020 – July 2022 overseeing the San Francisco & New York offices from the Agency side and their In-House production department, Barrelhouse. Prior to that, Head of Global Production at DAVID and was a founding member of DAVID and even moved to Brazil to open the São Paulo and Buenos Aires production departments. While living in Brazil, Veronica  served a dual role leading Global Production for Ogilvy Brazil. In Veronica’s  first year at Ogilvy Brazil they won Agency of the Year in Cannes through the projects she produced, Dove, Real Beauty Sketches and Coca Cola’s, Crazy for Good. That year winning 29 Lions, including the Titanium Grand Prix as well as previously mentioned, Agency of the Year. To date, Veronica has won over 100 Lions, and multiple other prestigious awards. Veronica was recognized by Business Insider as one of the top Creative Influencers in Advertising while being part of the team to globally launch the Miami office as one of the top 5 agencies in the world at Cannes. 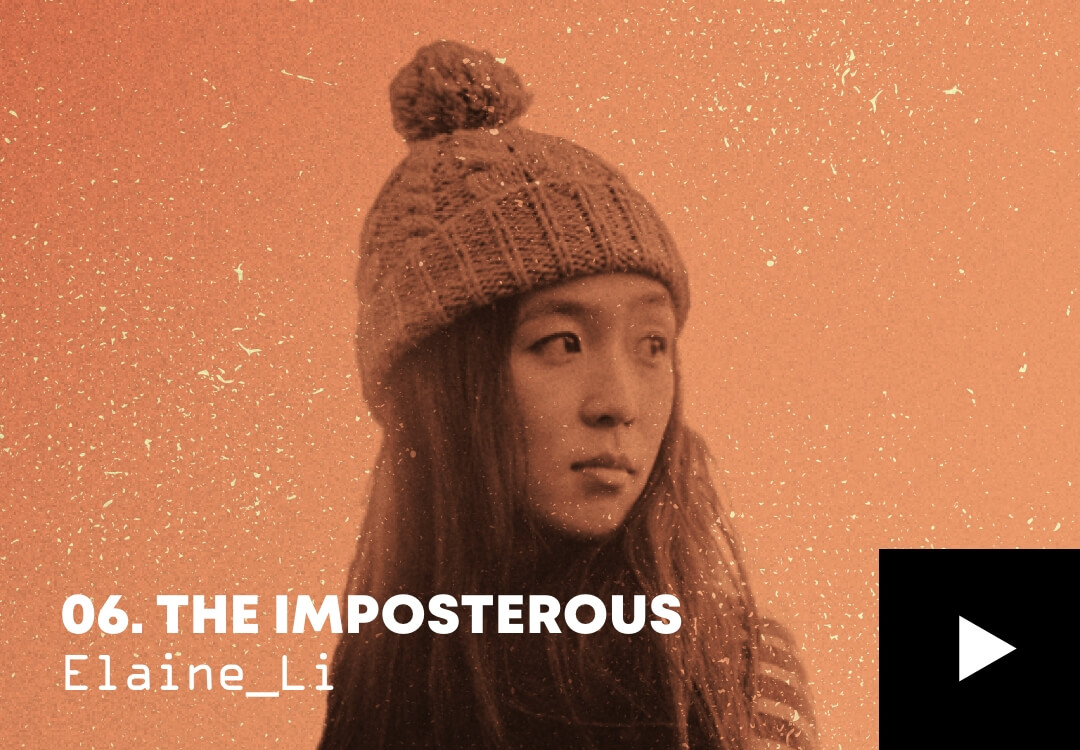 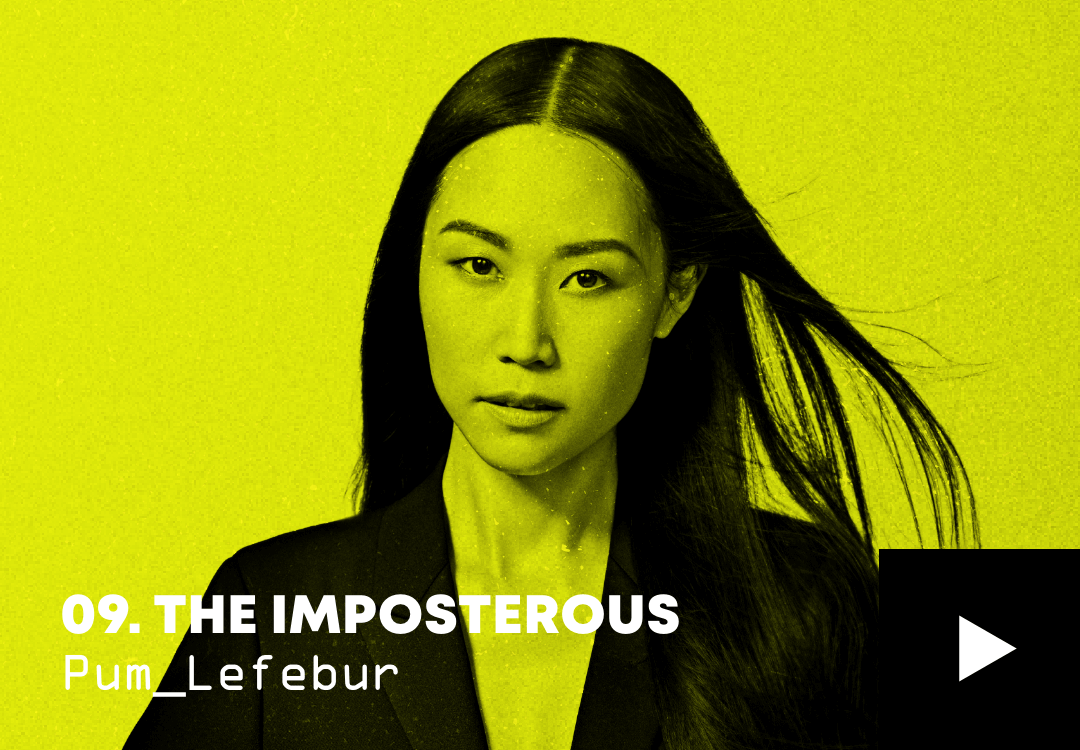