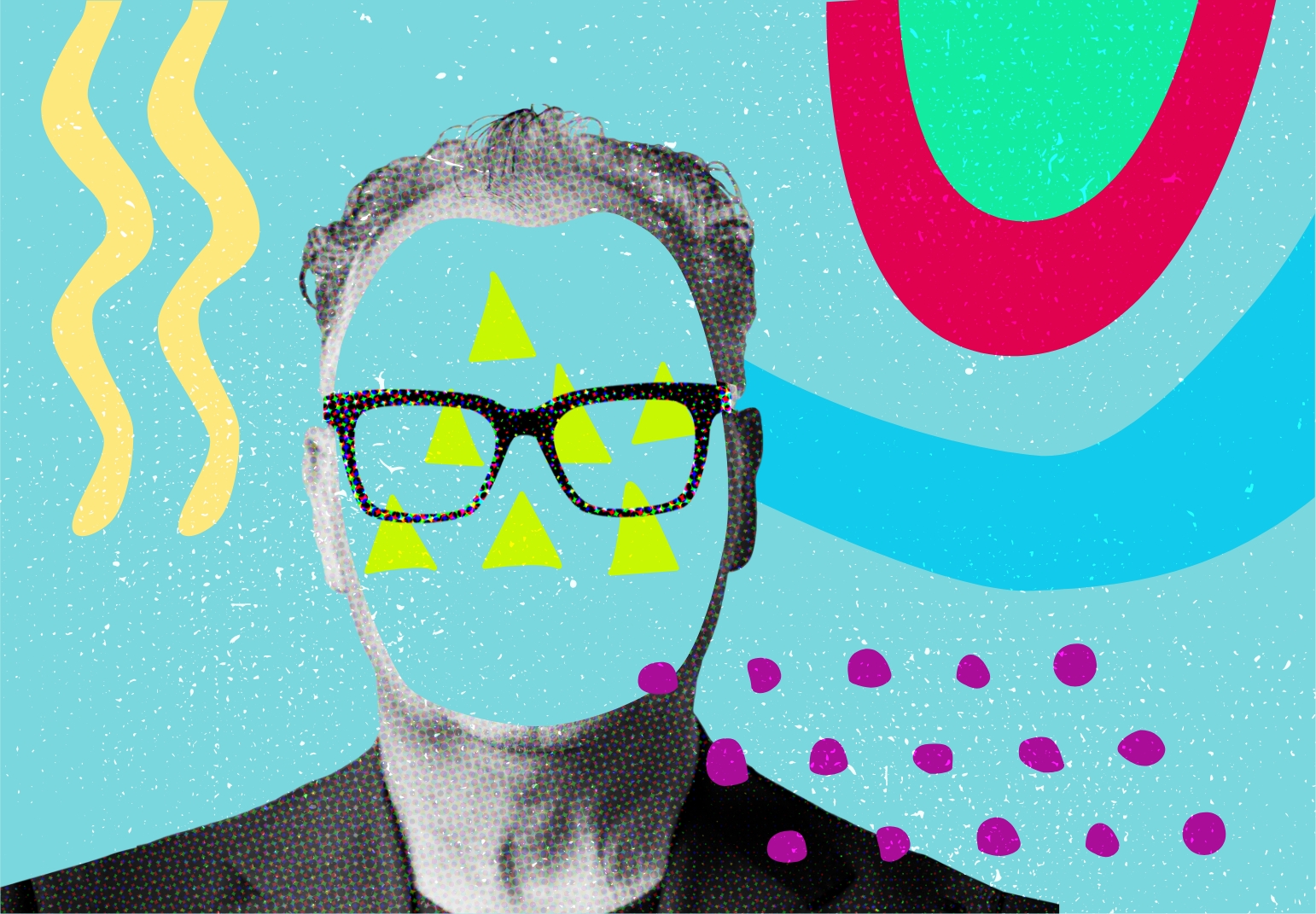 Prior to moving to Spain to join 14 as CCO, Toby (not Tony) held the role of CCO at Saatchi & Saatchi NZ for three years. Before that he was CCO at DDB Sydney, and was behind the most awarded mobile campaign in the world #comeonin for Sydney Opera House, and before then at DDB New Zealand, where he took home the coveted title of Campaign Asia Magazine’s Creative of the Year. Toby is currently the No.2 ECD in the world on the global bestadsontv Creative Rankings over the last 18 years. As CCO of DDB Sydney, Toby led a complete creative transformation that resulted in the agency being crowned as Australia’s most awarded at Cannes. During his five years as Group ECD of DDB New Zealand, he transformed the Auckland based organisation into one of the world’s most creative agencies, where it remains today. Toby is the incoming Chief Creative Officer of Ogilvy Australia and New Zealand. 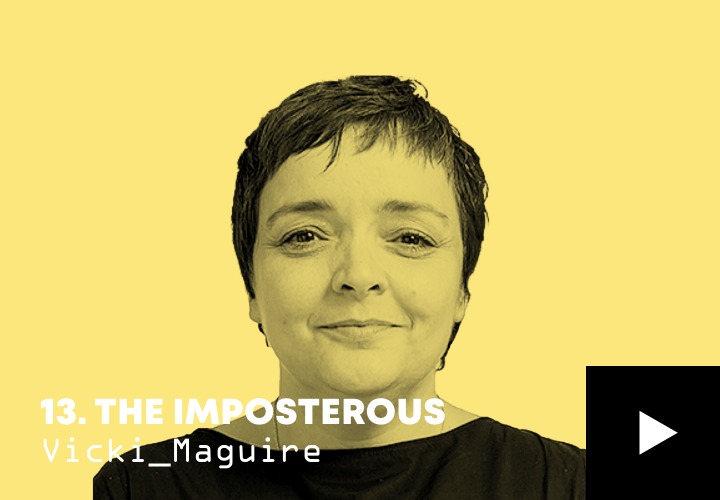 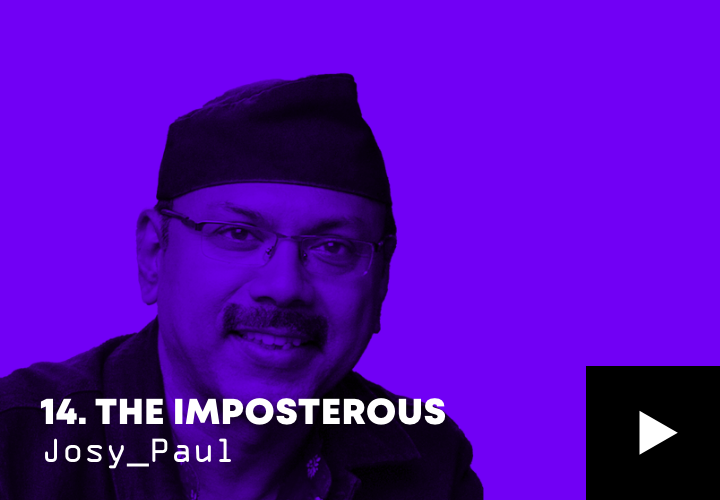 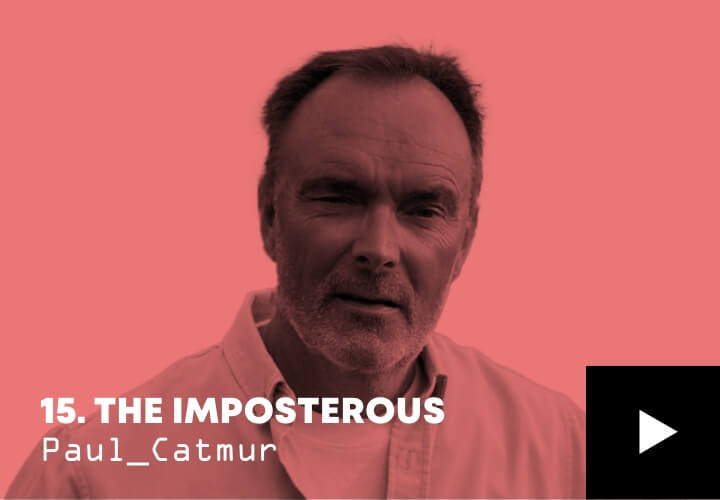