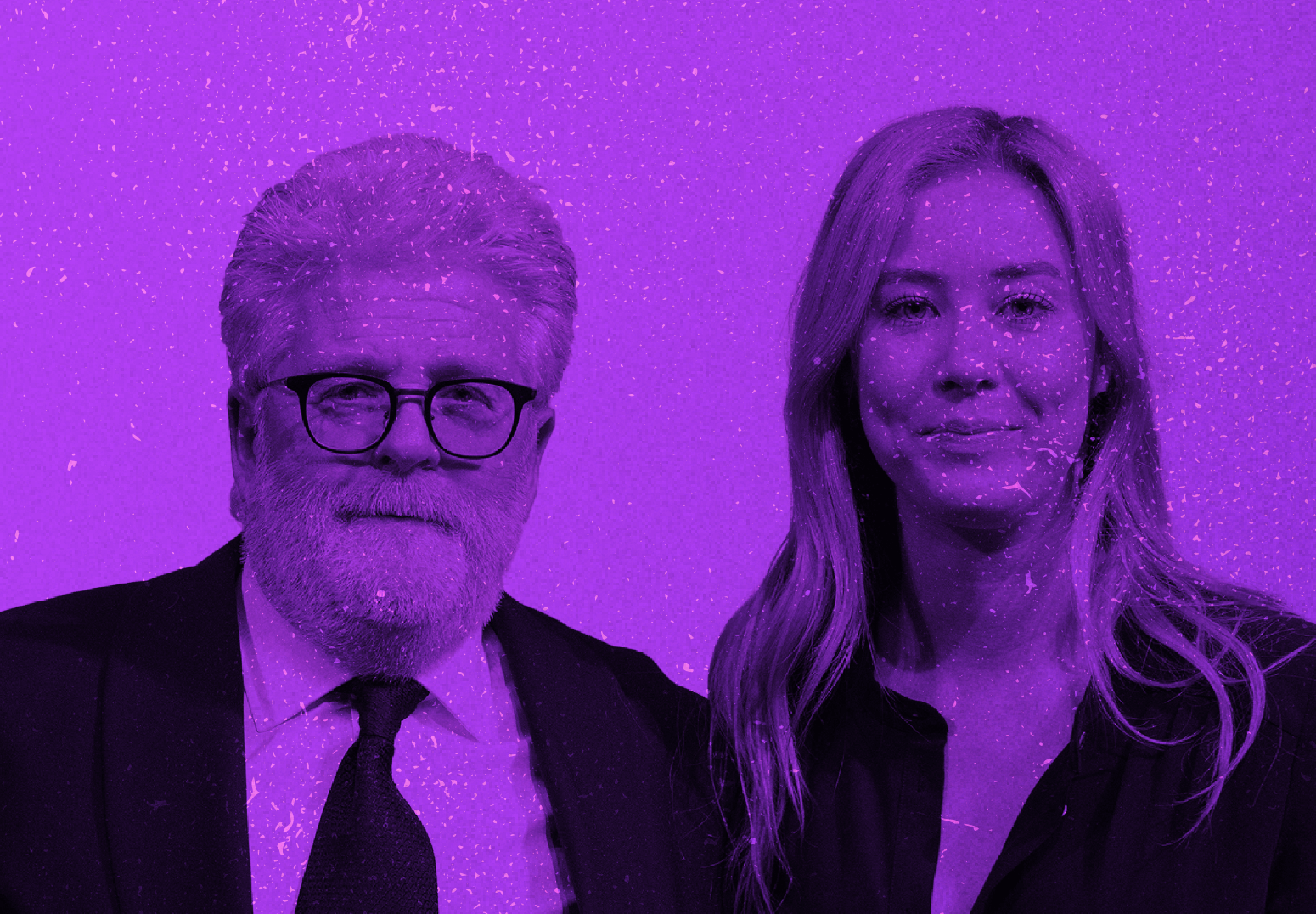 Mietta started her career in Sydney at Ogilvy and Droga5 working across brands KFC, QANTAS, Coca Cola and Sunbeam Appliances. Seven years ago Mietta made the move to New York where she’s since created influential campaigns for The New York Times, The Jed Foundation for Teen Suicide and Kraft. Her work has been featured on CNN, Buzzfeed, The Wall Street Journal, The New York Times, Mashable and Creativity. Now a Creative Director at Squarespace, Mietta has been named One Show’s Next Creative Leader, top 3 global finalist for Ad Age’s Creative of the Year and most recently earned a place on Adweek’s Creative 100. In 2017, Mietta helped induct her dad Tom McFarlane into AWARD’s Hall of Fame. Tom was always Hall of Fame material. His career began in Melbourne as a despatch boy. Four years of part-time study at RMIT, and four agencies later he headed to London to hone his writing skills. At 34, he was appointed ECD at J Walter Thompson Melbourne, followed by several years in the same role at DDB Melbourne. A major turning point came in May 1996 when he received an offer from friend Tom Dery, his former MD at DDB, just a year after Dery had opened M&C Saatchi’s first international office. Within a year of McFarlane taking the creative tiller, ‘the Toms’ had 14 clients, 39 staff and an Agency of the Year title. Crucial to McFarlane’s copywriting gifts is an ability to cut right to the heart of any brief and a pitch perfect ear for the Australian vernacular. McFarlane has also been a prodigious identifier and nurturer of talent. Many young creatives blessed with his generous tutelage over the years have gone on to become huge players, both in Australia and overseas and guests on The Imposterous, such as Matt Eastwood and Ben Welsh. At the end of 2021, Tom announced his retirement and is widely regarded as one of Australia’s most influential and effective Creative leaders. 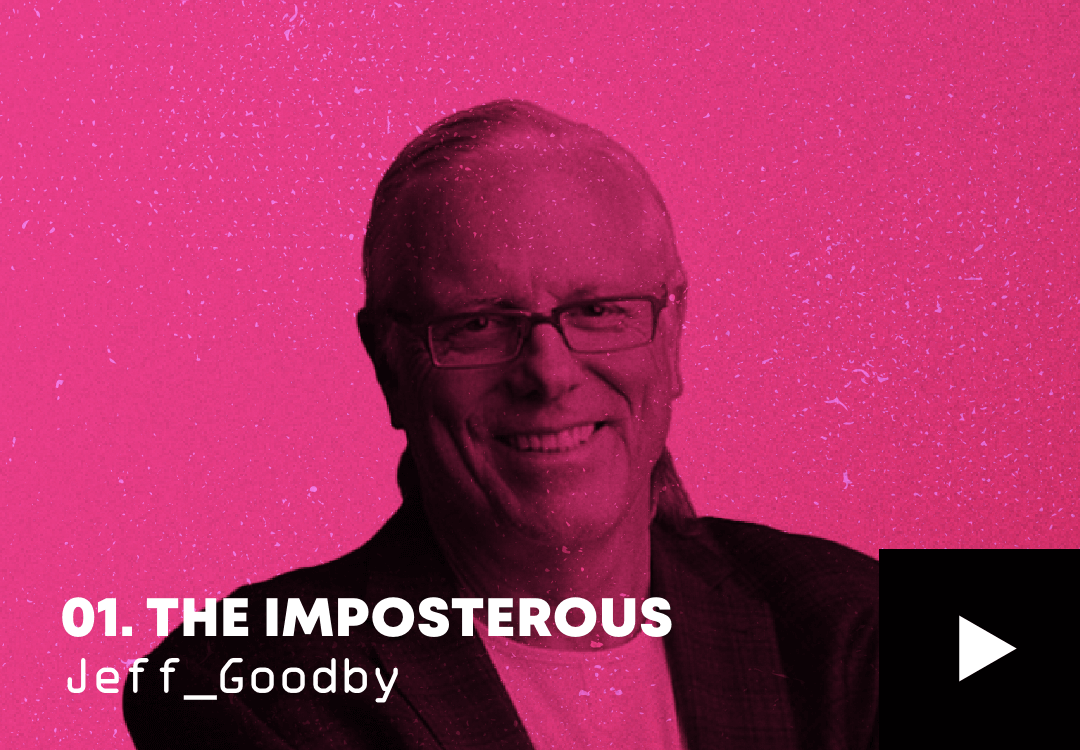 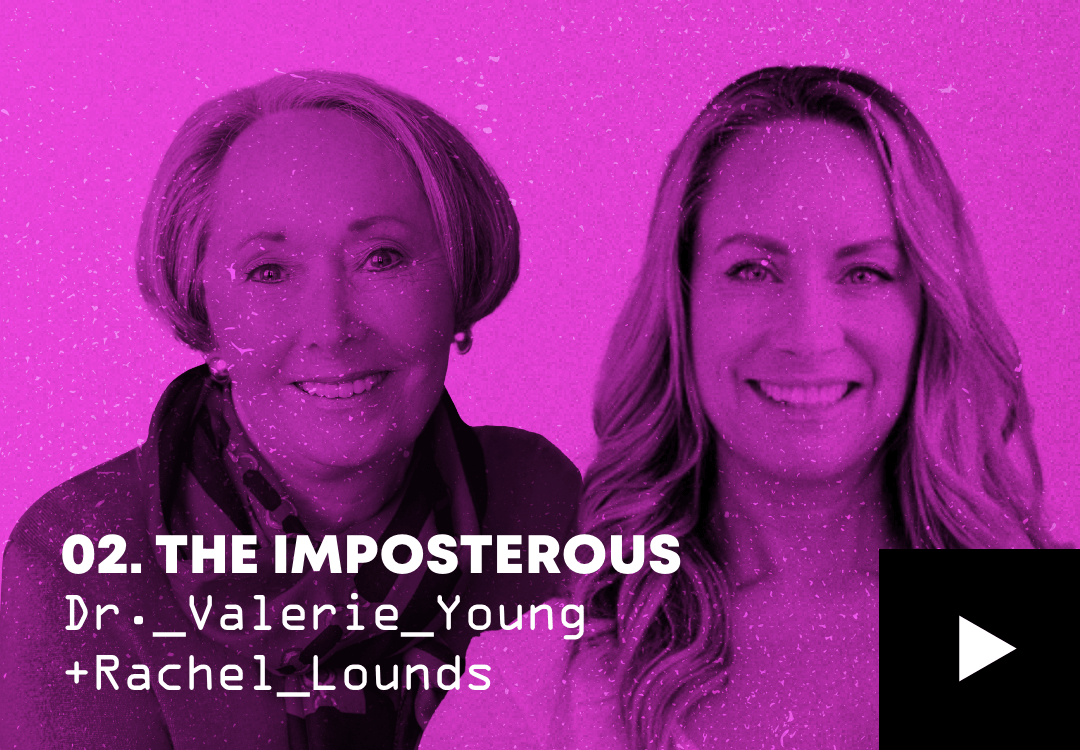 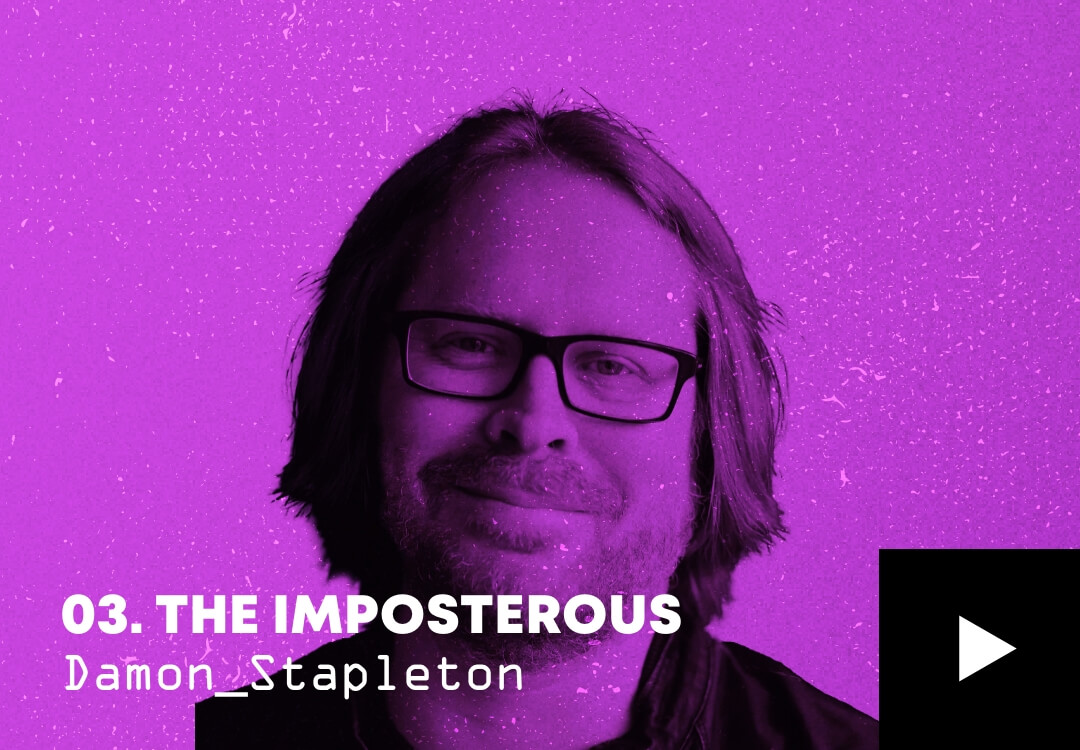