“If ever there was something in desperate need of a rebrand, it’s imposter syndrome.  It definitely sounds bad.  But so many amazingly talented people have encountered it and lived to tell the tale, how bad can it really be?  In fact imposter syndrome might just be the reason for their amazingness in the first place.  Maybe Charles Bukowski summed it up best when he said, “The problem with the world is that the intelligent people are full of doubts while the stupid ones are full of confidence”.

Hear, hear Tom Spicer! Your poem Faker, is the perfect way to end Season One of The Imposterous. Thank you for sharing it with us and our fellow frauds!

Tom’s career spans 20 years and two continents. His work has been frequently recognised by Cannes Lions, D&AD, The One Show and many others. Tom’s ‘Moonwalking Bear‘ was directly credited with helping reduce cycling fatalities in London by a third.  In his time at Arnold Furnace Tom helped the agency win a host of awards for the first time in its history, including at the Webbys, New York Festivals, Award Awards and Spikes Asia.  After returning to the UK and Creative Director stints at Anomaly and Grey Tom is now back in Australia freelancing and calling Brisbane home. 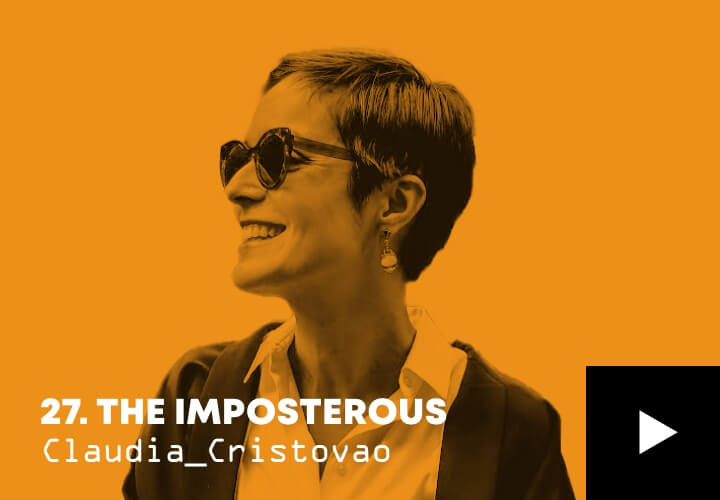 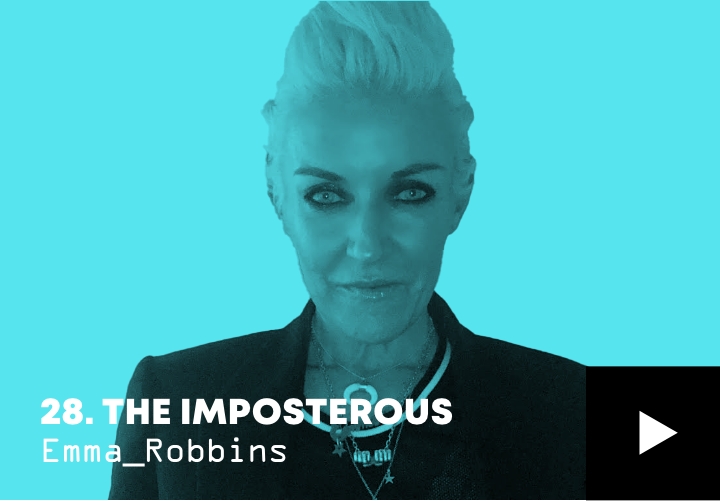 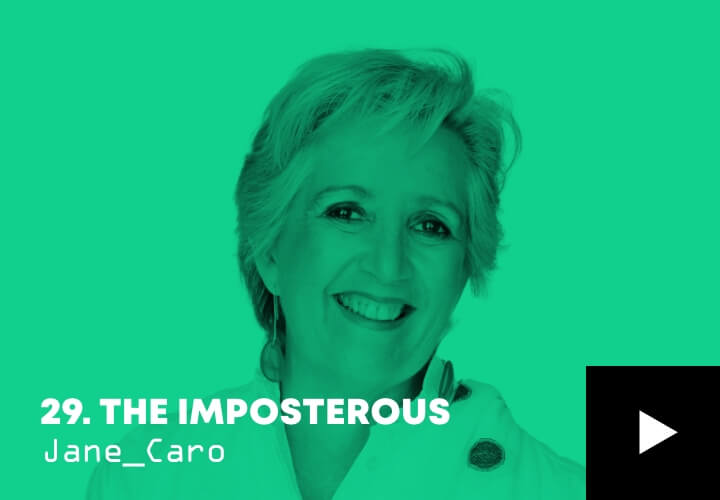