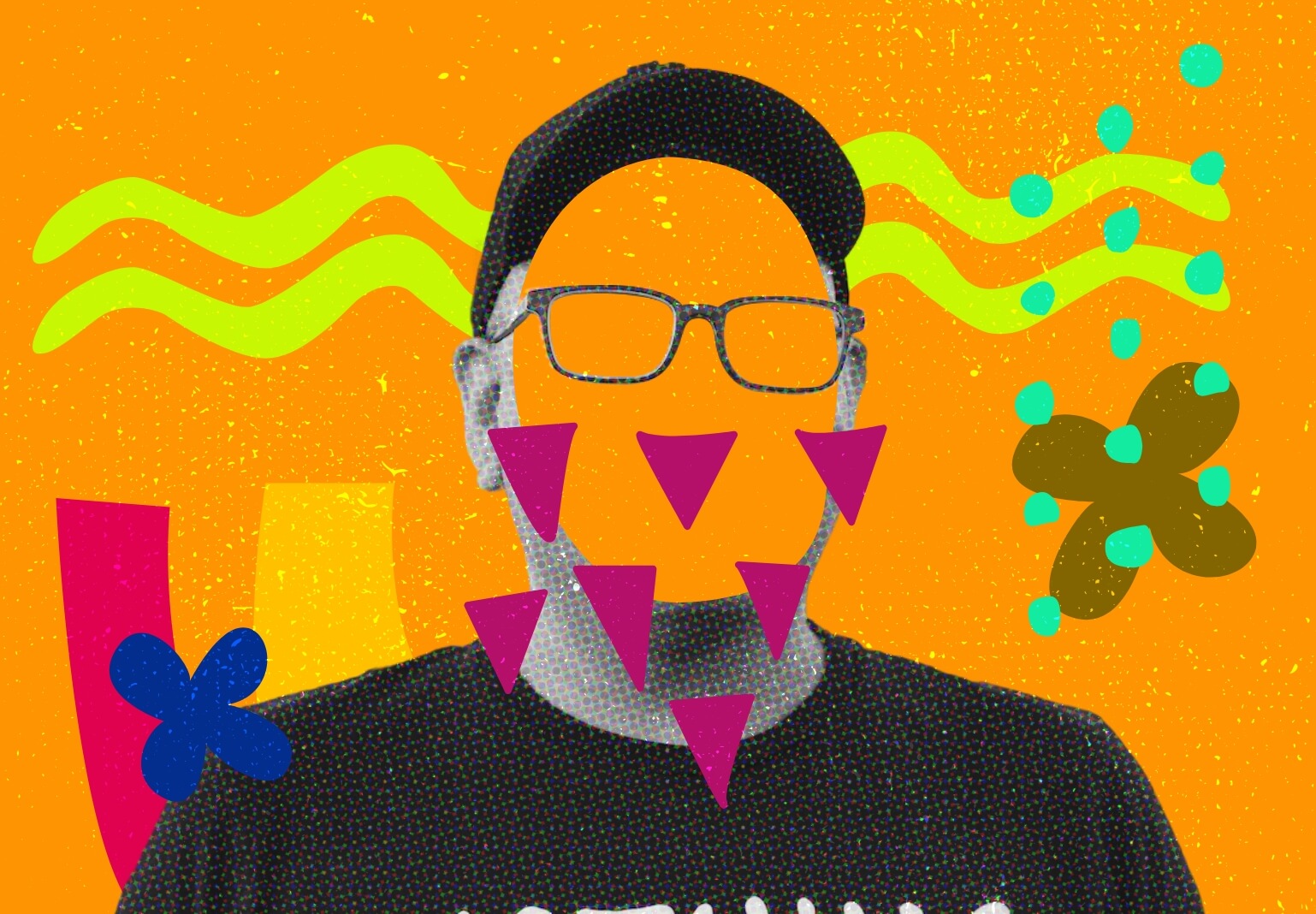 Daniel Lobatón helped create the highly-awarded “It’s a Tide Ad” campaign, currently ranked #1 on WARC’s Effective 100. Now we could stop there with his introduction but that would seem a bit sucky, so…Daniel became CCO at Saatchi & Saatchi in March of 2020 after three years as Executive Creative Director at the agency, overseeing work on Tide. Since joining the agency in 2017, Daniel has been part of developing breakthrough work for brands like Tide, Goldfish, TikTok, Olay, the National Down Syndrome Society, Women In Film, among others. Prior to his time at Saatchi, Daniel held copywriting and creative director positions at VML, LatinWorks, and Young & Rubicam. 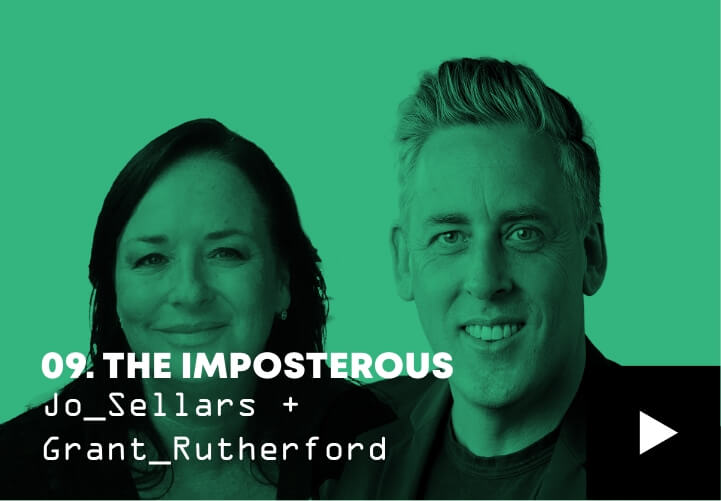 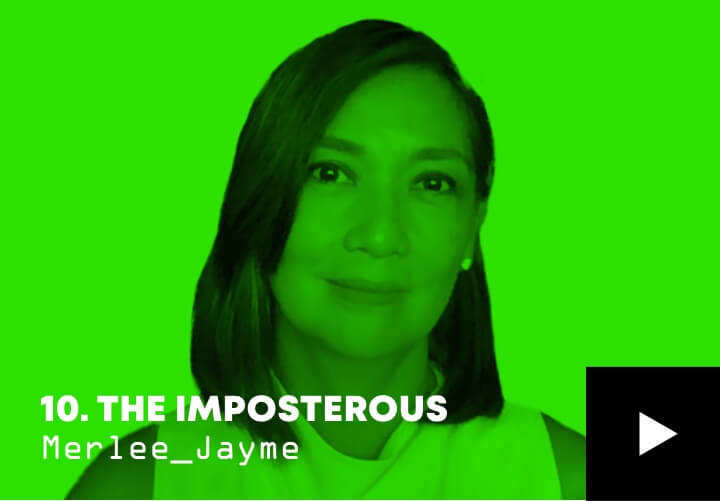 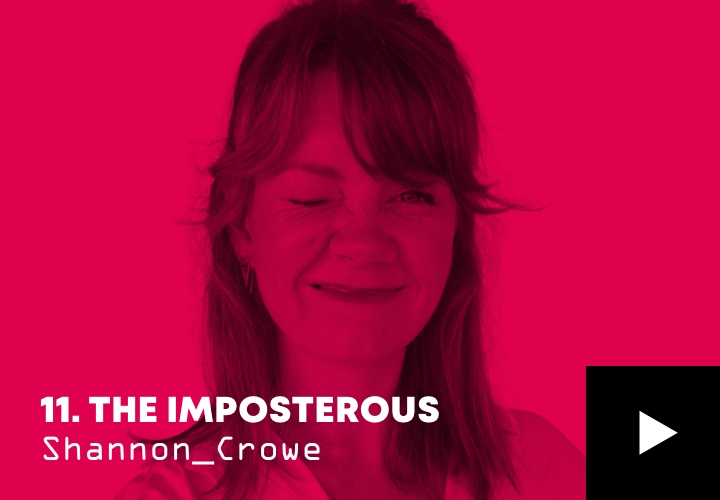