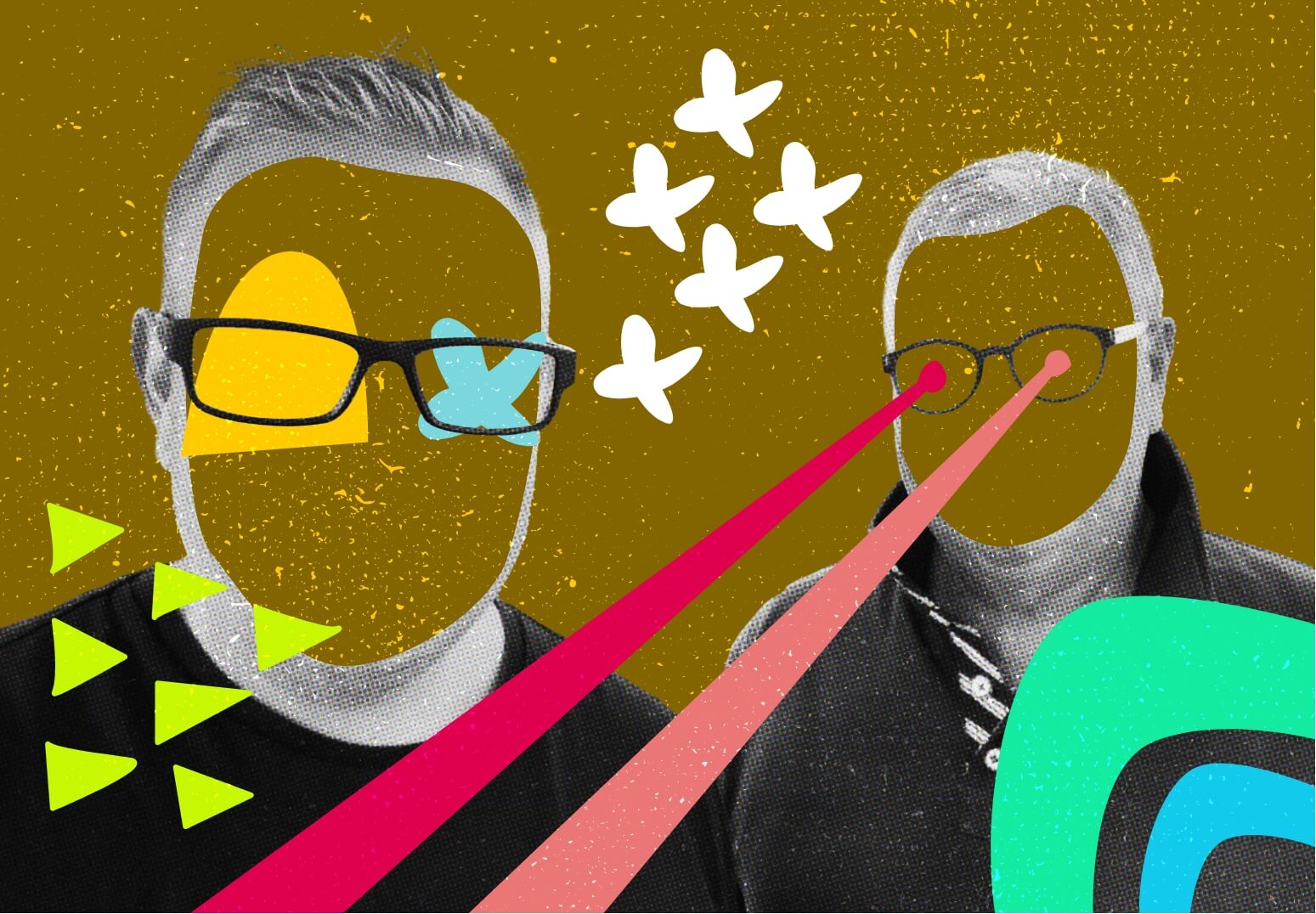 David’s son Cameron better known as Cam has led international creative shops including Droga5 New York and Sydney, Publicis London, AMV BBDO, Grey, BMF; for the last four years he’s filled the Chief Creative Officer’s chair at M&C Saatchi Australia. Cam has been awarded hundreds of times at international awards including a coveted D&AD Black Pencil for The New York Department of Education, D&AD Yellow Pencils and Cannes Lions for CUB and Cadbury, two Grand Clios and two Gold Clios for the A-League. And in 2020 another D&AD Pencil for hijacking the Queen’s Christmas Address with ‘Matesong’ for Tourism Australia. Cam is currently the Chairman (or is it President?) of The Australian Writers and Art Directors organisation (AWARD).

Cam’s dad David is a very successful Creative leader too having done it all years earlier in offices with doors. David or Blackers as he is affectionately known oversaw Clemenger Melbourne and took them to the very top of Creative and New Business ladders year after year. Blackers turned Clemenger Melbourne into one of the first true hot shops in Australian advertising winning at Cannes Lions more than 10 years in a row from the late 80’s to early 2000’s. This was at a time when Cannes had a lot less categories and gave away only a fraction of the metal. Returning from a stint in BBDO’s London office, Blackers founded The Australian Writers and Art Directors organisation (AWARD) and in 2014 was inducted into its Hall of Fame. After 34 years at Clemenger BBDO, Blackers retired as its Chairman and went on to take up the position of Chairman at Brainwave Australia and a lot more painting. 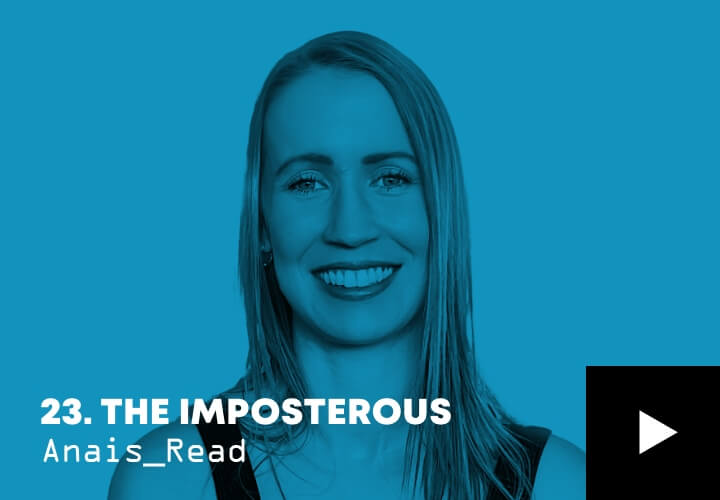 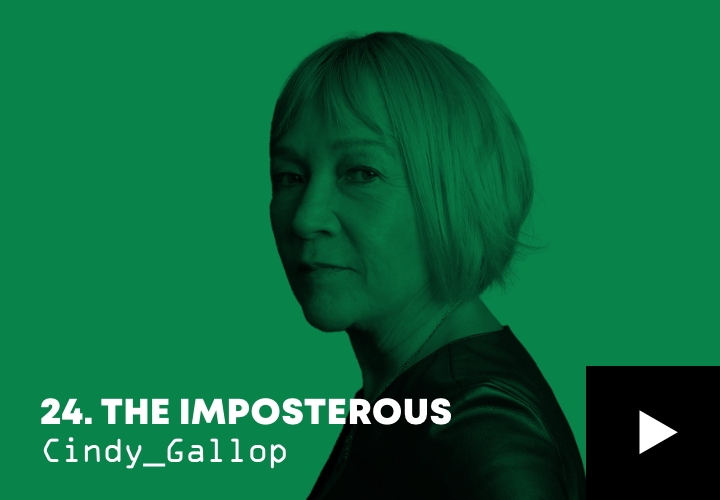 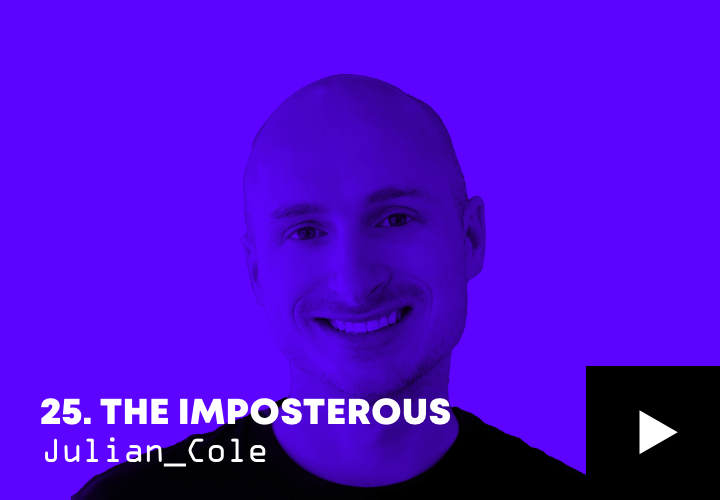